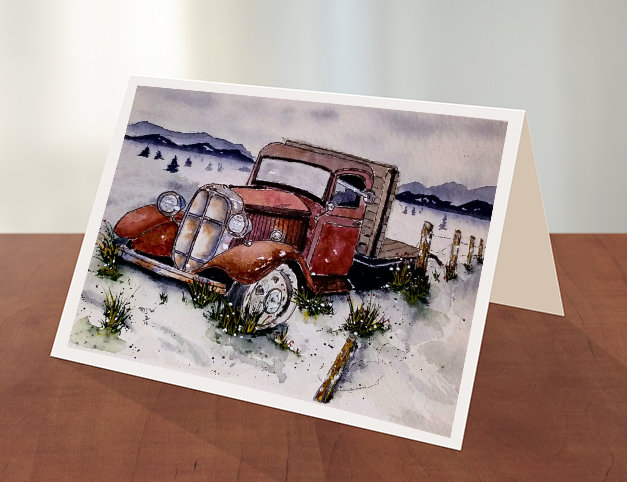 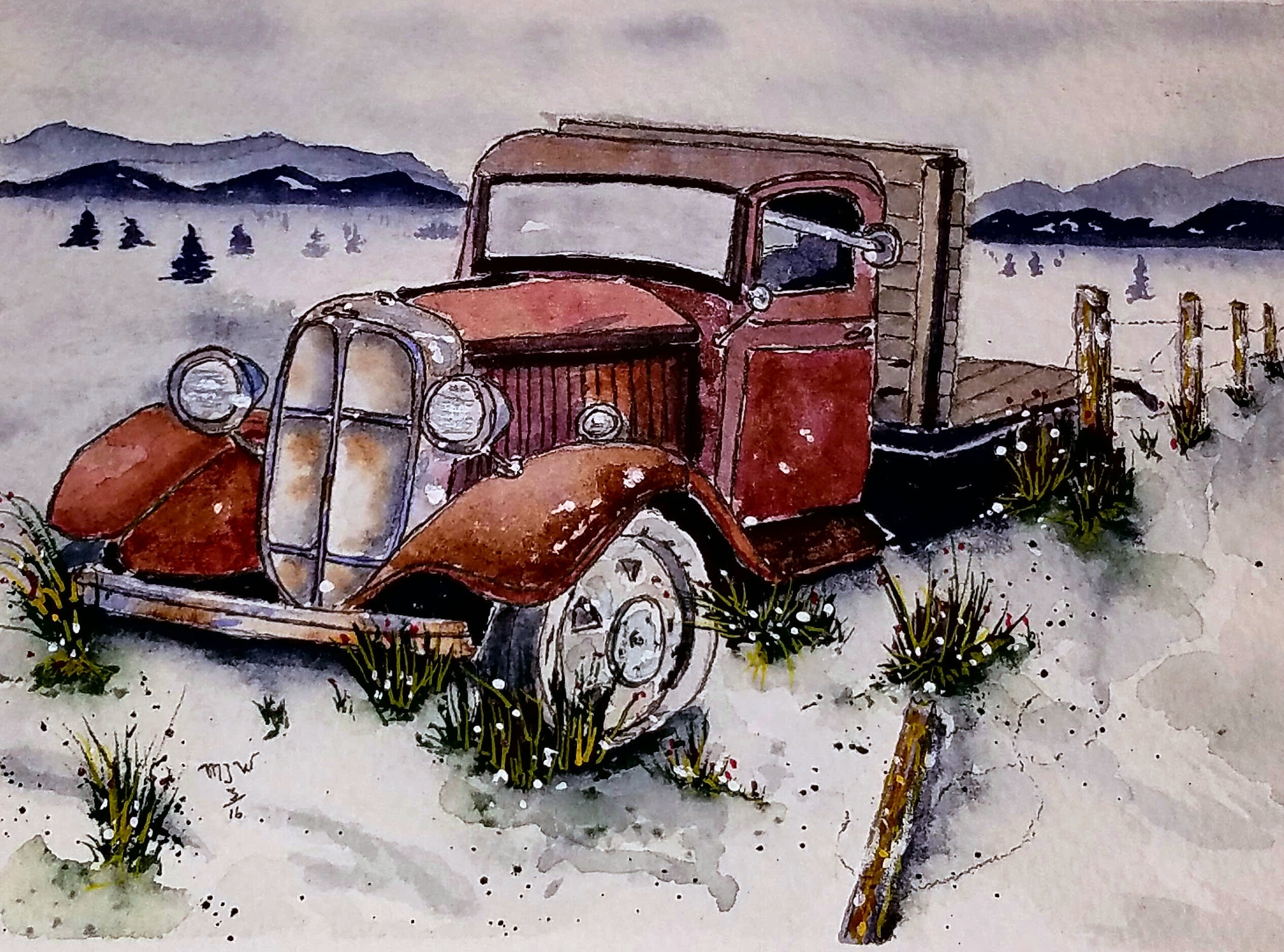 ABOUT THE ARTIST:
Michael J. Wackell, Sr., 58 years old, is a long-time resident and business owner in Millbury and was diagnosed with Parkinson's Disease in 2012. The shaking, tremors, stiffness and rigidity in his arms and hands and the loss of fine motor skills make many things difficult. Since Michael is right-handed and has lost a considerable amount of dexterity and fine motor skills in that hand, he has learned to use his left hand to compensate for that loss.

One of the most inspiring things that has come from learning to use his left, non-dominant hand, is Michael's ability to paint. Thus SouthPaw Watercolors was born. Although tremors remain, Michael is able to paint almost every day, often for hours at a time. With brush to canvas, his symptoms, as well as his mind are quieted as his art becomes a meditation and his studio a sanctuary.

But please contact me if you have any problems with your order.

0 items in your cart